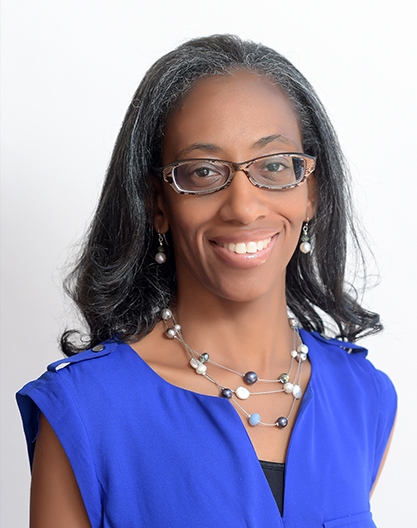 Anissa D. Moore, a Brooklyn native, attended Hunter College, City University of New York where she received her Master of Arts degree in Communications/ Media Studies. Anissa joined the full-time Communications faculty at Nassau Community College, State University of New York in 1996. She was the first African American to secure a tenured position in the Communications Department. In July 2006, she was elected Chairperson of the Communications Department. She is the first African-American woman to serve as the Academic Chairperson. In 2008, she was elected President of ALANA (African American- Latino-Asian- Native American Faculty & Staff Alliance). She served from 2008-2013.

In 2009, she launched the “Civility Project” at NCC geared to promote tolerance and harmony on campus. In January 2011, Prof. Moore was appointed as the Dean of Social & Behavioral Sciences at Nassau Community College. She is the first African American woman to serve in this administrative position. Anissa is currently a Full Professor at Nassau. On May 9, 2017, she was elected as the first African American to lead the Academic Senate at Nassau Community College.

Dr. Ethel Weeks earned a Masters of Arts (M.A.) in Economics and a Ph.D. in Economics at Stony Brook University. In September 2017 she was elected First Vice Chair of the Academic Senate, and was appointed Campus Delegate to the SUNY Faculty Council of Community Colleges in September of 2018. Her early professional work includes being a Health Economist in the private sector, and doing field research in South America and the Caribbean. Before becoming a full-time professor at Nassau Community College, Dr. Weeks was an adjunct instructor at Stony Brook University and at Suffolk Community College.

Dr. Weeks served as Secretary of the Academic Senate Executive Committee from 2000 to 2004. She was elected Second Vice Chair of the ASEC twice more and served from 2005 to 2009. In both roles she contributed to the work of several Senate committees including Affirmative Action, Academic Standing, Appointments and Tellers, Campus Services, Educational Resources, Faculty Development and Student Activities. During her first eight years in the ASEC, Dr. Weeks participated in non-senate efforts such as the IT-Users Group, the Web Steering Committee, and the NCCFT Working Group that wrote the first Memorandum of Agreement for Distance Education.

Throughout her tenure at NCC, Dr. Weeks has participated in several interdisciplinary efforts through the Learning Communities program, and was a member of the LC Steering Committee. At present time she teaches classroom, hybrid and online sections of ECO207 - Principles of Macroeconomics, ECO208 - Principles of Microeconomics. 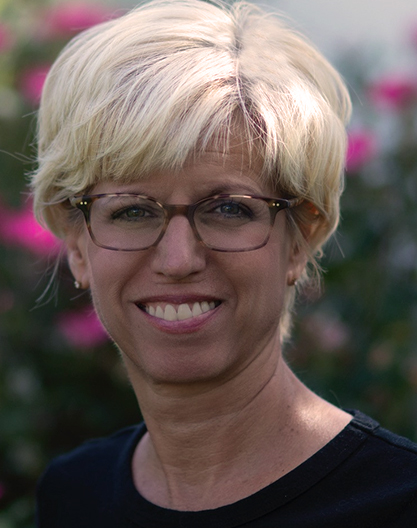 Julie has been a member of the Academic Senate for many years and has actively participated in several senate committees as well as the Personnel and Budget committee in the Marketing department. Off campus, Julie is an active member of her local Civic Association and often participates in community oriented events. 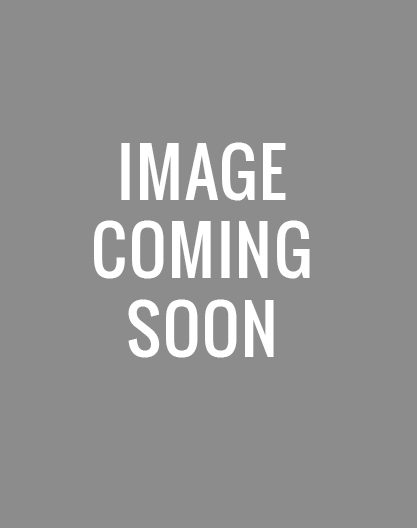 Dr. Liz Hynes-Musnisky is a proud NCC alum who joined the faculty in 2009. After starting her college journey, she earned a B.A. from Molloy College, an M.S. from Hofstra University and a Ph.D. from Hofstra University. She is currently an associate professor in the Department of Critical Reading and Academic Advancement and is also the Coordinator of the Honors Program.